The decade that began in January 2010 and ended at the end of 2019 was punctuated with many astounding pipeline failures that captured the attention of the nation. We thought the end of the decade would be a good time to take a look at the PHMSA data to see what progress has been made toward the shared goal of Zero Incidents. This brief report shows what we found.

The report can be downloaded here. 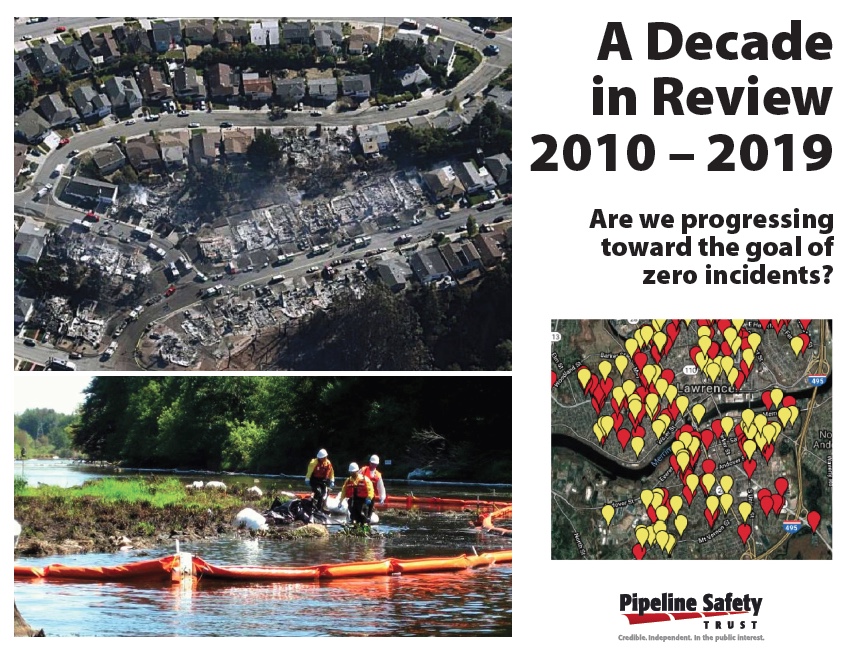