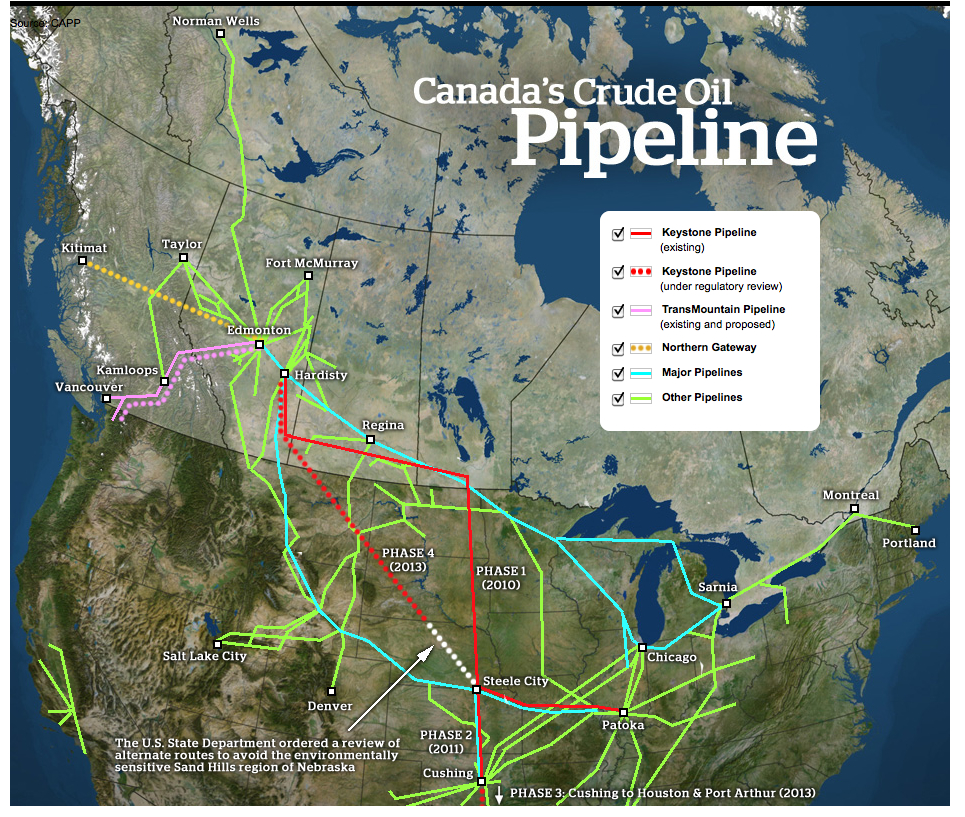 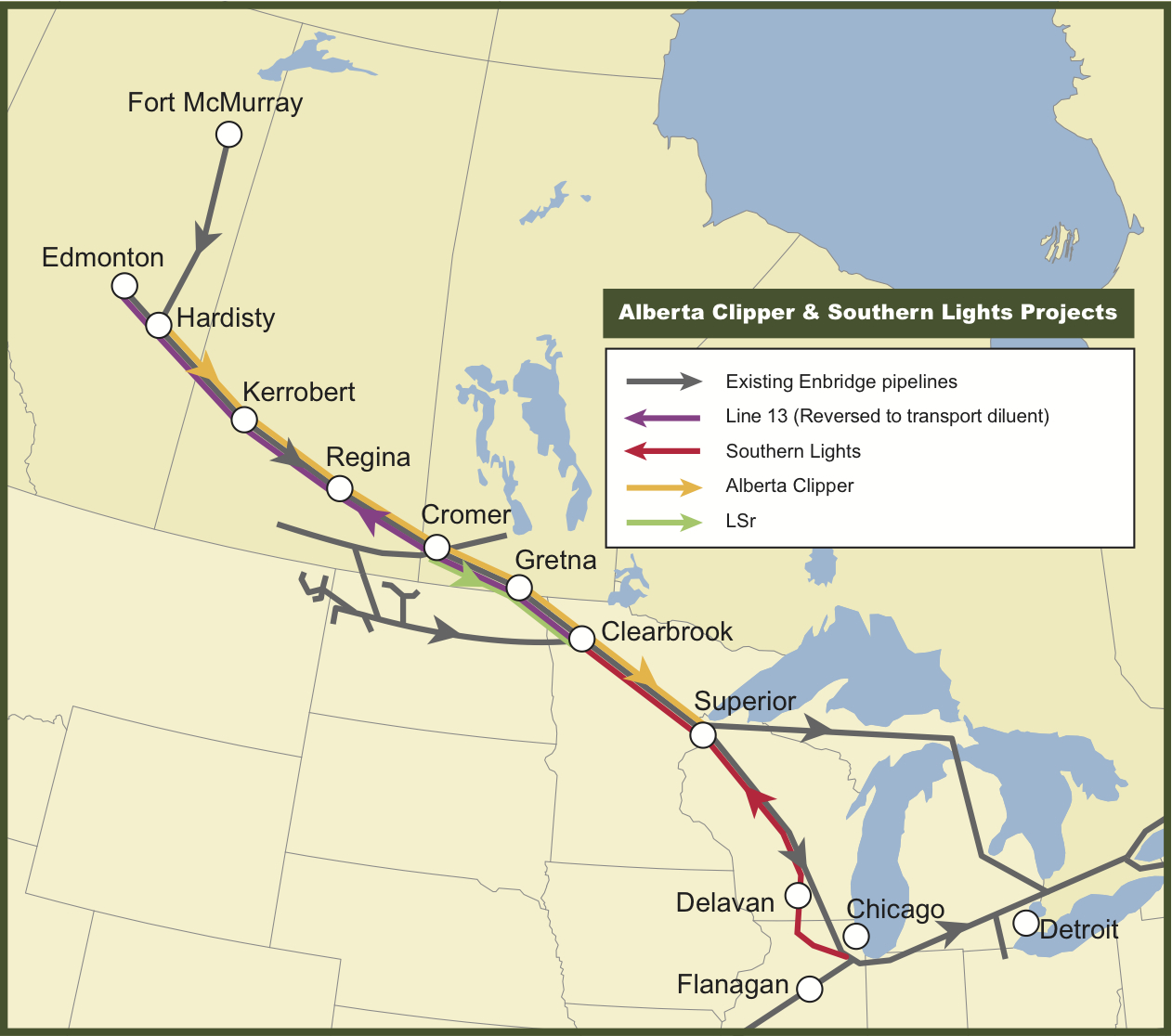 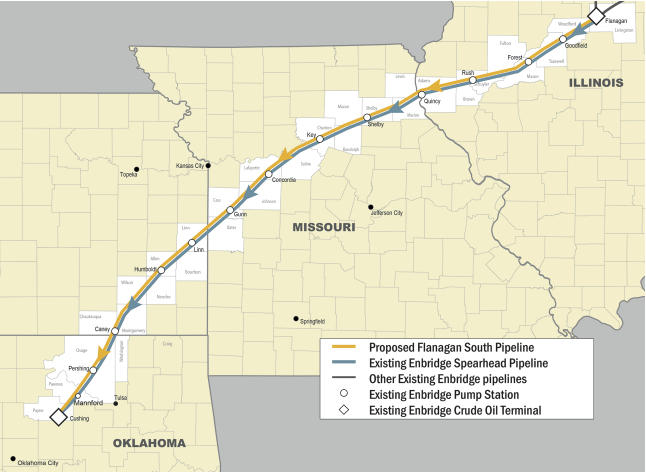 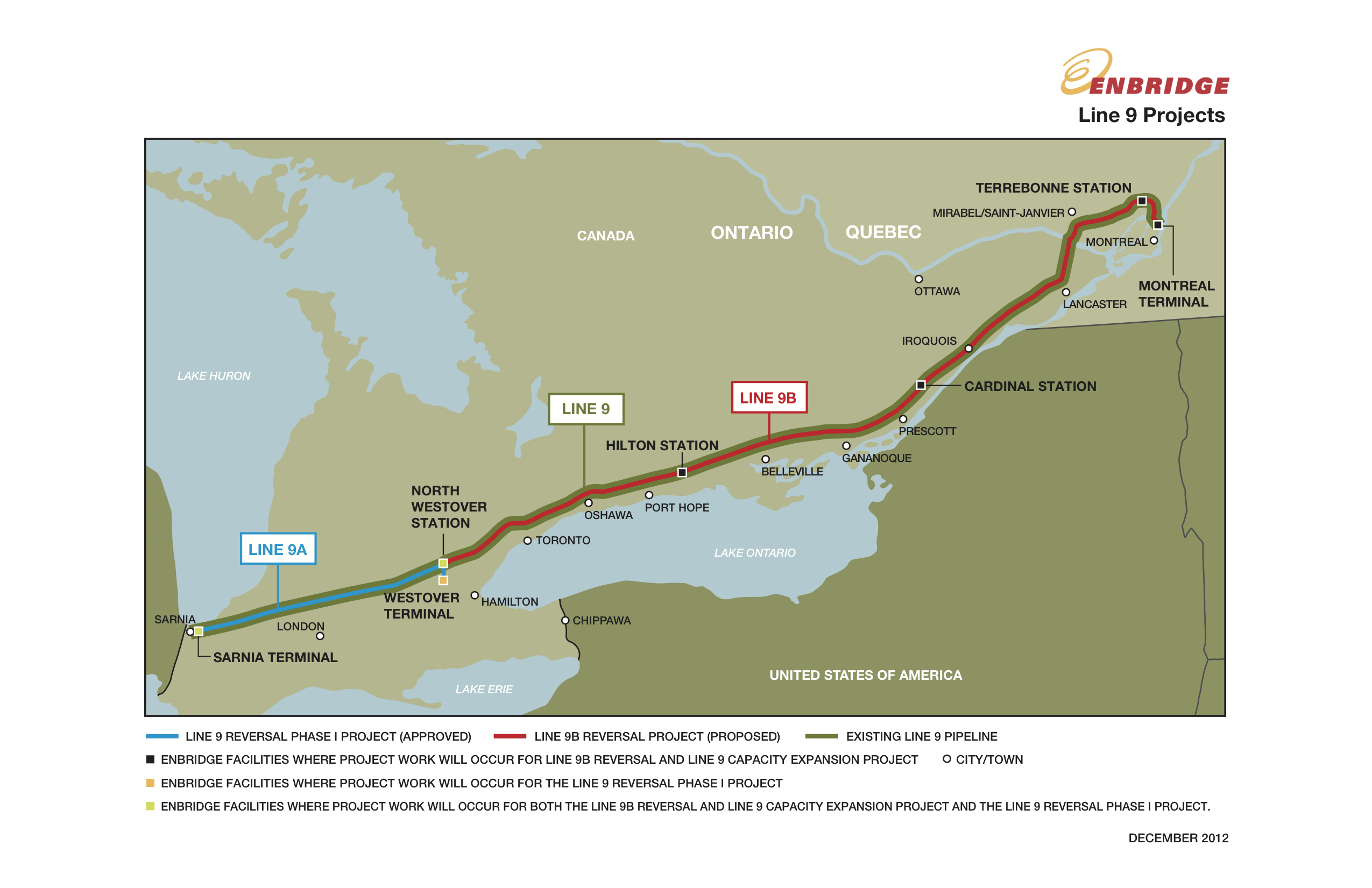 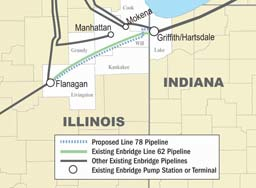 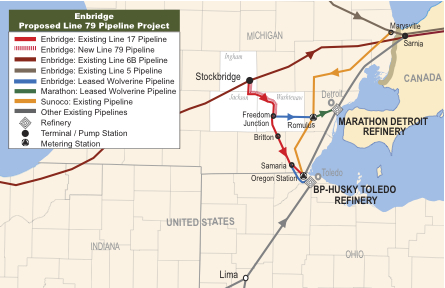 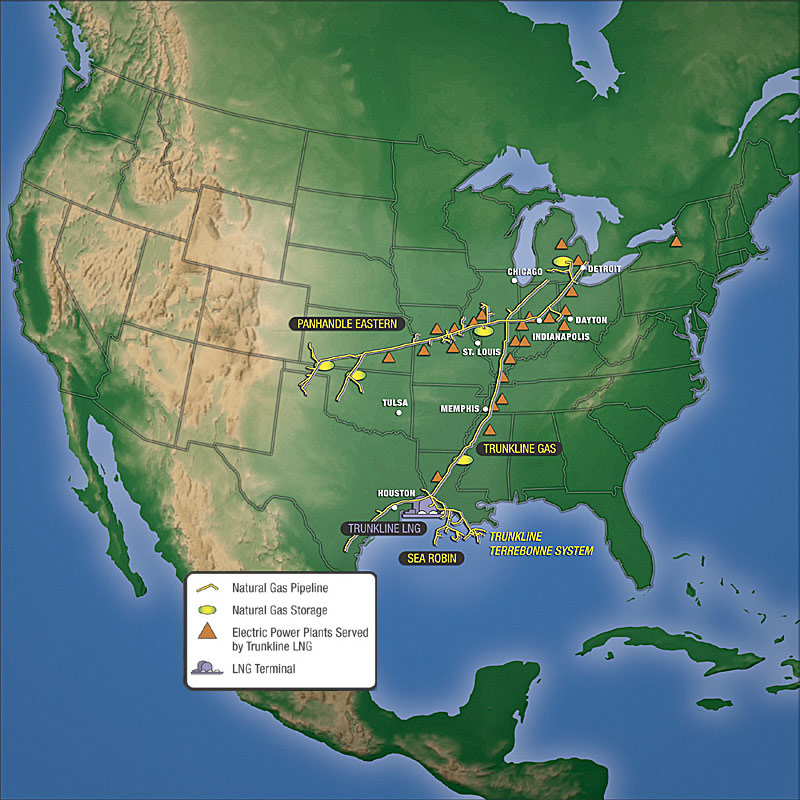 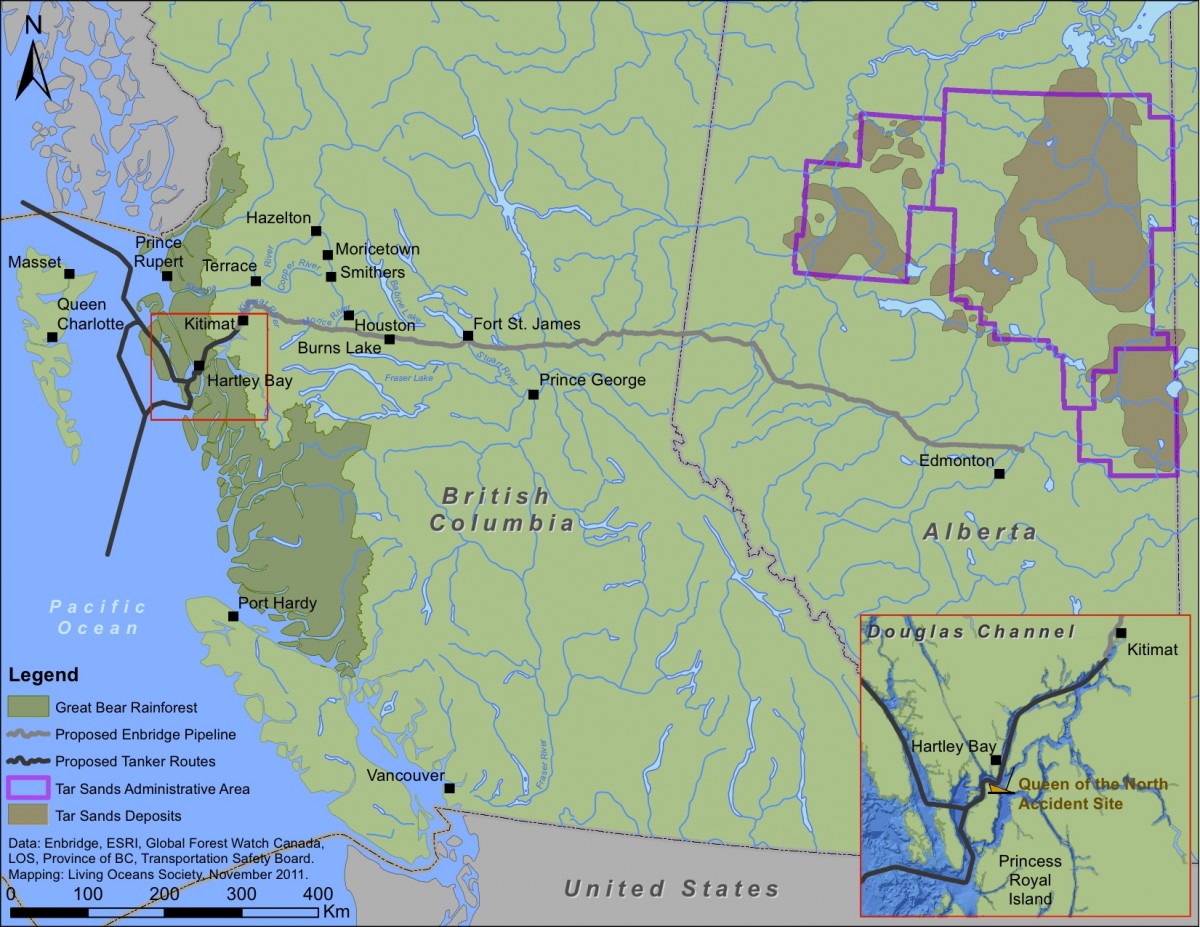 The Canadian Association of Petroleum Producers (CAPP) publishes an annual review of oil sands projects and a forecast of production. The latest forecast of production, Crude Oil, Forecast Markets and Pipelines, is from June 2012: http://www.capp.ca/getdoc.aspx?DocId=209546&DT=NTV. The production forecast on page 8 is very instructive.  The growth in production is primarily from in situ extraction, and almost none from mining projects.  Mining supports upgraders, while in situ production largely is diluted and shipped as diluted bitumen (dilbit).  Most in situ production is steam assisted gravity drainage (SAGD), which uses natural gas to produce steam that is injected into the formation to improve the flow of bitumen to a horizontal collector below the steam injection line.  Various types of flow enhancements are being investigated, including the use of solvents in the injected steam.

Sqwalk – Energy in BC and Beyond